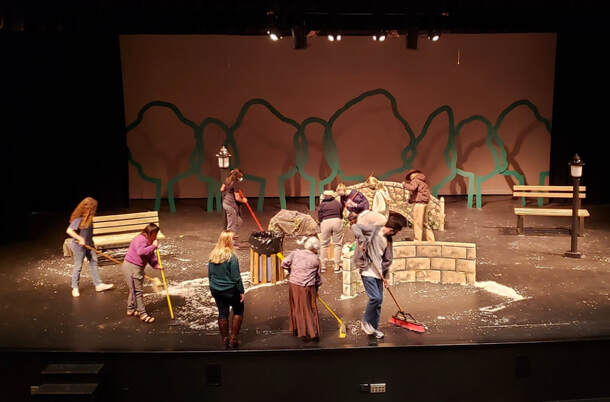 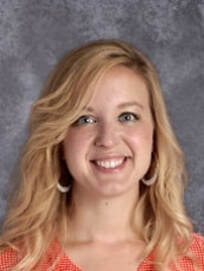 Mrs. Gerling earned her BS in Speech and Theatre Education at Missouri State University in 2004, and she completed her Master's Degree in Education in 2011.   This marks Mrs. Gerling's 16th year of teaching.  For 4 years she was the theatre director and teacher at West Junior High School here in Columbia.  This is her eighth year at Hickman, and she is excited to be here.  Mrs. Gerling lives in Columbia with her husband, Ryan, their daughters, Charlotte and Rosalind, and their three cats.
​ 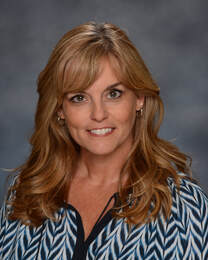 Robin Beach Steinhaus is a graduate of the University of Missouri-Columbia where she received her bachelor’s degree in music education as well as a master’s degree in vocal performance.  Mrs. Steinhaus is in her twenty-first year of teaching Musical Productions classes at Hickman High School, and she also directs the choirs at Hickman.  Mrs. Steinhaus is active as a performer and a director in Missouri has been seen in productions with Arrow Rock Lyceum Theatre, Columbia Entertainment Company, Scene One Theatre, Capital City Players and the Little Theatre of Jefferson City. 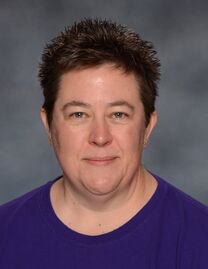 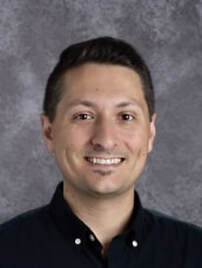